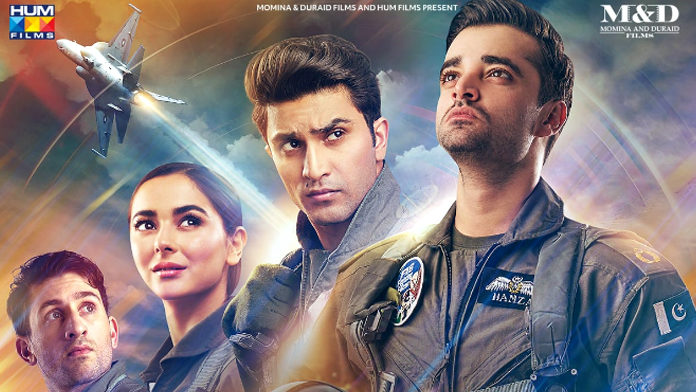 We just watched the much awaited Pakistani movie, Parwaaz Hai Junoon. Here is a trailer if you haven’t seen it.

The film is well made with great cinematography, impressive action shots, good music, beautiful locations and great performances by the cast and the star studded line of guest appearances. Just so you know I am not even a Hamza Ali Abbasi fan, but he did look good and acted well too (I mean who wouldn’t in an Airforce uniform).

The film is intended to be a tribute to Pakistan Air Force with stories inspired from real life. The film will hit all the patriotic chords in your heart and also tear you up a couple of times.. It paints the picture of the PAF life – from the rugged training to glorious flying life of fighter pilots to the harsh reality of war.  It will take you on an emotional ride from comedy (during the PAF cadet life)  to tragedy (of war).

The story runs with two parallel narratives of the past and present which I think was done quite well.

However having said that, I think the film fell short somewhere in its story telling. In my layman terms, I think the story wasn’t well stitched together. The script didn’t establish the basis of a few decisions made by the characters which made the story feel unconvincing. Some of the emotional scenes also lacked finesse. In my opinion, the script was weak although it had a lot more potential with such a plot.

Only the main leads (Hamza Ali Abbasi and Hania Amir) have substantial characters – if you are watching because of Ahad Raza Mir, you might be disappointed as his role is  very insignificant (like everyone else’s including Kubra Khan and Shaz Khan). The one man that did make a mark was Shafaat Ali (the famous impressionist who mimics Imran Khans voice so well ) in his comic role.

Also, though the training life of the PAF cadets will remind you of ‘Sunheray Din’ and ‘Alpha Bravo Charlie’, but somehow it doesn’t come up to that level.

As a Pakistani, this movie is definitely something that you would enjoy and would want to show your kids as well. It will definitely hit all the emotional chords!

If you are aviation fan or a Hamza Ali Abbasi fan or have any link with the Armed Forces you would love the movie! It was a 3.5/5 for me.

But since according to the producer Momina Duraid, all of the major earnings of film will be donated to PAF , I  would recommend to go watch it. 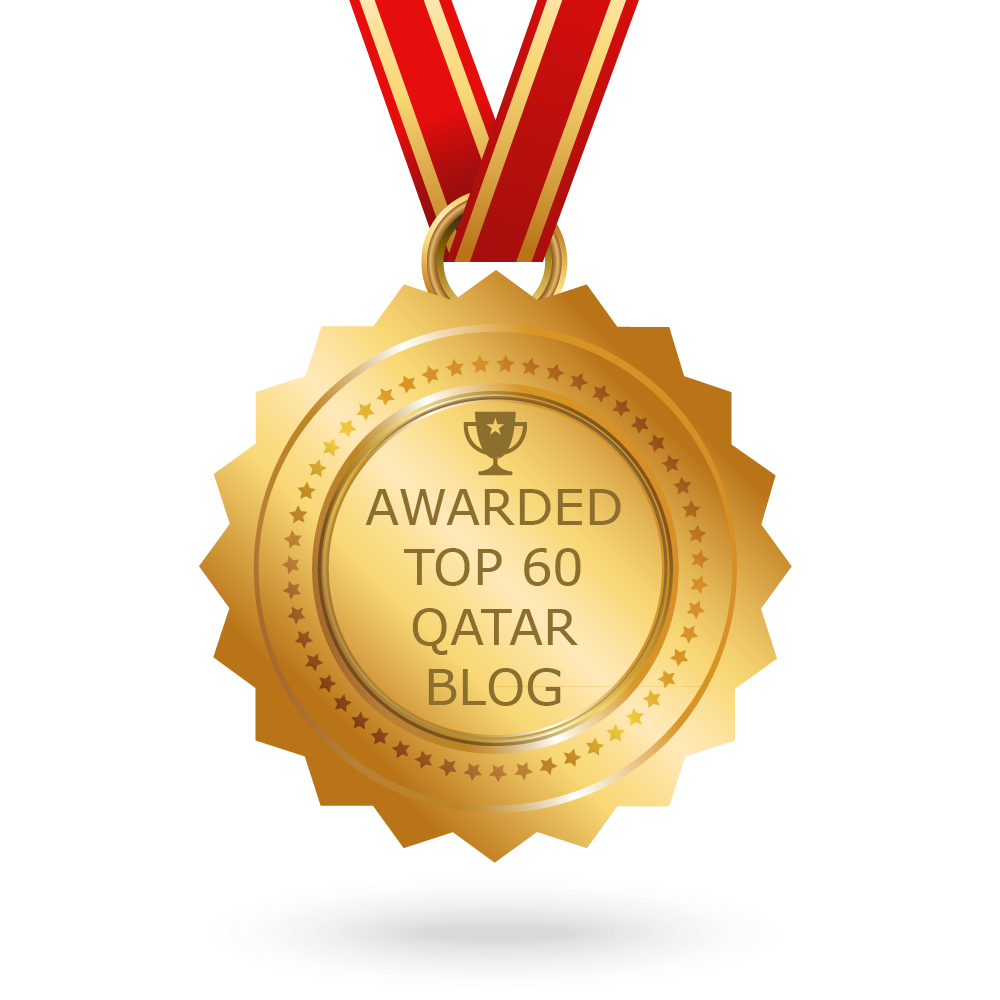