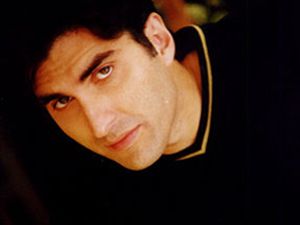 Shocked, deeply saddened and heartbroken at the tragic news of the plane crash today in Northern Pakistan, that claimed the lives of 40+ people on board including the Pop Music icon of the late 80’s and 90’s , Junaid Jamshed.

We all know for a fact that death is inevitable and we all have to go one day.. Yet, it is always hard to see your own loved ones go away and that too, in an accidental death. Accidental deaths, rip the hearts of the family apart. My father passed away in an ICU, with his family by his side .. but since I had never seen death so close.. I couldn’t sleep for months… I never could decide, if it was a good thing that I was there or not.. the visuals just wouldn’t leave me.. But that changed when my husband (his father passed away in a road accident) said, that at least you saw him leave, you were holding his hand, you saw that he was not in pain.. you were there for him… and THAT hit me! Yes, I was lucky to be with him..

It reminded me of the ghazal sung by Jagjit Singh, Chitti na koi sandes (and trust me I can’t listen to it at all .. it makes me weep!)

Plane crashes are even more brutal for the family… you don’t know even if you will get the body of the deceased family member or not. Its devastating beyond my imagination.

Junaid Jamshed, was the lead singer of Vital Signs.. one of the first ever Pakistani Music band that rocked the country with their first single ‘Do Pal Ka Yeh Jeevan Hai’, released in 1987. Their second song ‘Dil Dil Pakistan’, was an instant hit and later was voted as the third most popular song of all time by BBC World. I was just seven years old then and that song is still popular with my kids….

And that was the beginning of a whole new era.. a pop music culture started to develop in Pakistan.. I grew up with their music.. (Chehra,Tum Mil Gaye, Yeh Shaam, Ajnabee, Mera Dil, Aeitbaar, Woh Koun Thee, Yaarian, Tere Liye). Though the band broke up in 1998, but Junaid Jamshed continued with his Solo albums.. Tumahara Aur Mera Naam was an incredible song and it’s still on my most favorite song list.

My teens were spent listening to their music, attending their concerts – what fun memories I have of those times.. I remember once he performed at our school concert and I was this close to meeting him, but our school principal came in between. I was extremely upset for days and didn’t talk or eat properly !! (I was 15 at that time and crazy.. ) 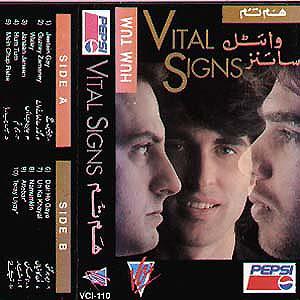 On top of the great music Vital Signs were making.. they did these amazing videos of all of their famous songs in a series called ‘Geetaar 93’. That was just EPIC! I used to wait for it .. and recorded each episode on the VCR and then watch it again and again and again! A MILLION times! We grew up in a different age, if those videos were in this era.. they would have gone VIRAL by the sheer number of times I watched them! 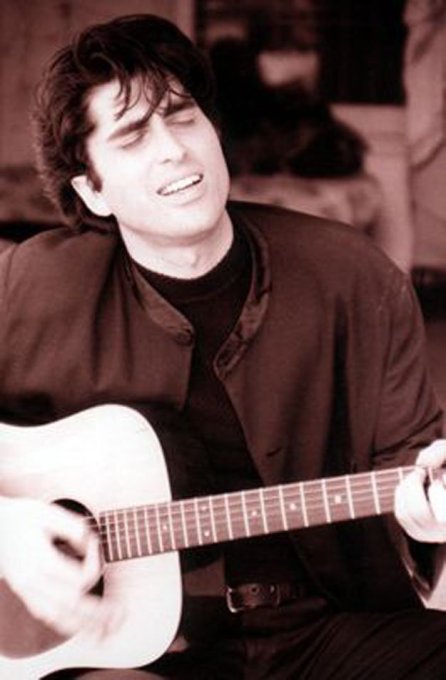 Though Junaid Jamshed had left singing and chose a completely different path (which we may agree or disagree with .. but was his choice so lets leave it at that), the news of his death has revived so many wonderful memories of his music. His voice and his music will always be an asset for us…and a HUGE part of my life! The only issue is that listening to my kids singing Dil Dil Pakistan, will bring heartache along!

May he and all the victims of the ill fated flight rest in peace and may Allah give the families of the deceased, sabr to deal with this tragic loss of their loved ones.